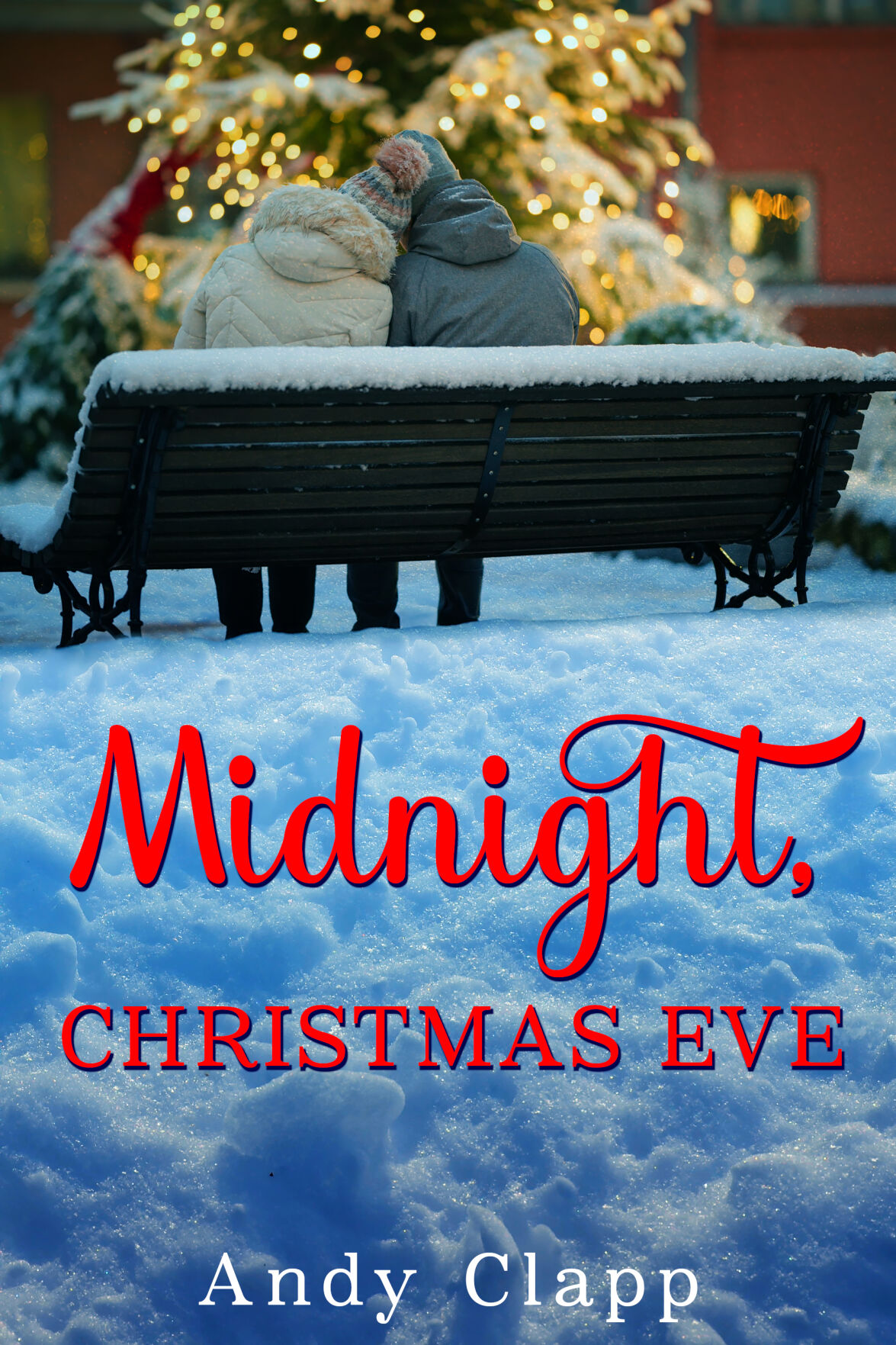 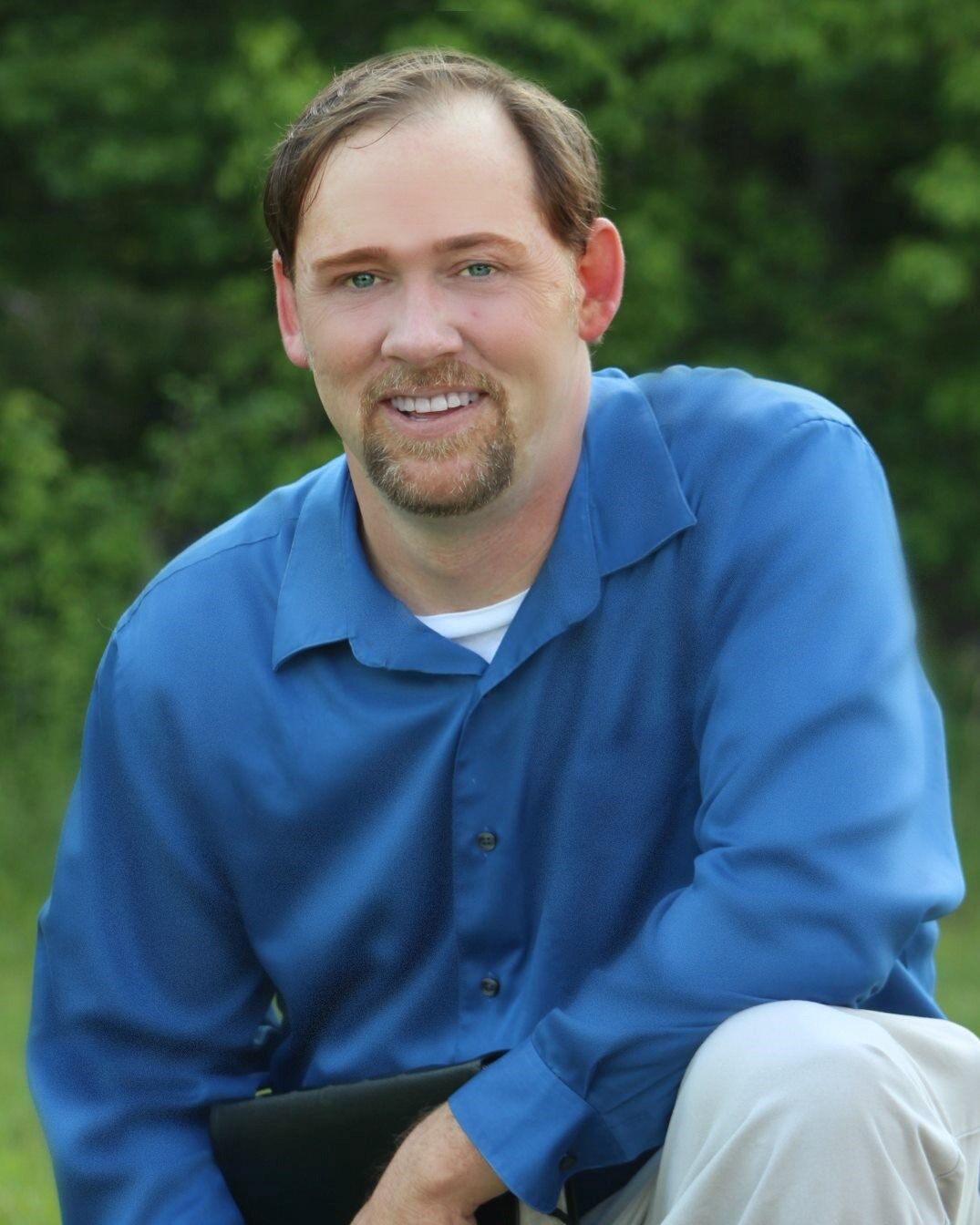 Alamance County born author Andy Clapp released his debut novel “Midnight, Christmas Eve” in October, and he hopes its timeless message will resonate with all who read it this holiday season.

Born and raised in southern Alamance County, Clapp graduated from Southern Alamance High School in 1995. He went on to attend Mount Olive University, and to then accept a position as a youth pastor at a church in Albemarle, NC before returning to his home church of Mt. Zion Baptist Church in Liberty, NC, where Clapp is now the church’s senior pastor.

Clapp has written since 2005, when he began writing for the online publication Prodigal Son Magazine, writing over 250 articles in total in the decade and a half since.

But it wasn’t until 2017, when he signed with his literary agent, that Clapp began working on this novel in earnest. “The book writing really took off from there,” he said. “I’ve always wanted to write books, but it’s hard now to get a traditionally published book without an agent.”

Since signing his agent, Cyle Young with Cyle Young Literary Agency, Clapp said “the doors started opening to write.” Then, this year on October 12, his debut novel was published and released by Firefly Southern Fiction, a division of Iron Stream Media.

“Midnight, Christmas Eve” is a romance novel set in the mountain town of West Jefferson, NC around Christmastime and the novel tells the story of unconditional love, Clapp said, and explained why he chose the genre, the location and the season.

Clapp noted that a big inspiration for the novel was Hallmark Christmas movies, but some of it also came from the Biblical book of Hosea.

Additionally, he knew all along that he wanted to tell a gripping, surprising and unique story of unconditional love and felt the genre of romance provided the best medium to do that.

“I wanted to tell a story of what unconditional love would look like nowadays.” Clapp said. “So often, I think we’re prone to everything being with conditions, and love isn’t supposed to be like that. That was kind of the basis for it.”

Also, while Clapp does like Hallmark movies, he chose the romance genre to break its formulaic mold and give readers a romance book that will surprise them, a book that won’t reveal the ending in the beginning.

Prior to choosing West Jefferson as the location for his novel, Clapp had a good idea of the setting. He and his wife and their children went to the mountains of Virginia looking for a town to set the novel in, but couldn’t land on one.

Then, Clapp remembered how his great grandparents used to vacation in West Jefferson and decided, on a whim, to check it out to see if it would be a fit.

“I said, ‘I’ve never even been there, I don’t know how to get there, but I’m going to look it up and just drive up there to see,’” he said. “And when I got there, it was like the perfect town for the setting of the book.”

As far as why he chose Christmastime as the season during which the story takes place, Clapp said it was because of the nature of Christmas.

“ Christmas is more built around love than any other time of the year,” he said. “One, the love of God to send his son to come to the earth. But, number two, there’s something about the majestic nature of Christmas that just breeds the depth of love that we don’t see throughout the year. It’s like a light switch is turned on every year right around Thanksgiving and, for some reason, it gets shut off come January.”

Currently, Clapp is working on a sequel novel to “Midnight, Christmas Eve,” and a movie director is currently reviewing a screenplay of the novel for a possible movie, he noted.

“Midnight, Christmas Eve” can be bought in Eclection Emporium at 110 North Fourth St. in Mebane, as well as on Amazon.